Stefen Laurantz started performing at the age of 5 in commercials for Cadillac. His career includes thousands of theater performances, from regional equity theater, Murder Mystery Theater, to off Broadway and Broadway. He also did Soap Operas, and “Miami Vice” (Twice, Two Costarring roles in two seasons). You can see his work in  “Legends of Mulan”, “Earth to the Moon” , and a costarring role in HBO’s Emmy award winning  “Recount”, USA Networks “Burn Notice” , The Cult Film “Last two years of David Brachman”  . Stefen is staring as Helick in the Award winning “The Tailor’s Apprentice”  and is now shooting “Shooting Clerks” , “Rewind“, and “Engine”

He has a marriage of over 30 years with two amazing children, and 4 adorable, and loving and Pugs, and works with Central Florida Pug Rescue. He is a Small Business owner. He has done appearances as “The Most Interesting Man in The World” as well as being a spokesman for “Captain Morgan”, and working with kids in the SAG Book Pals program. Stefen Laurantz is a character actor, very versatile, and can be a tough guy, or Loving father/grand father with a unique sense of comic timing. He does character voices, and has an ear for languages. Theatrically trained in University and attended Herbert Berghoff and Uta Hagen’s school for acting where he was taught by such notables as Frank Oz for voice and Uta Hagen for acting. 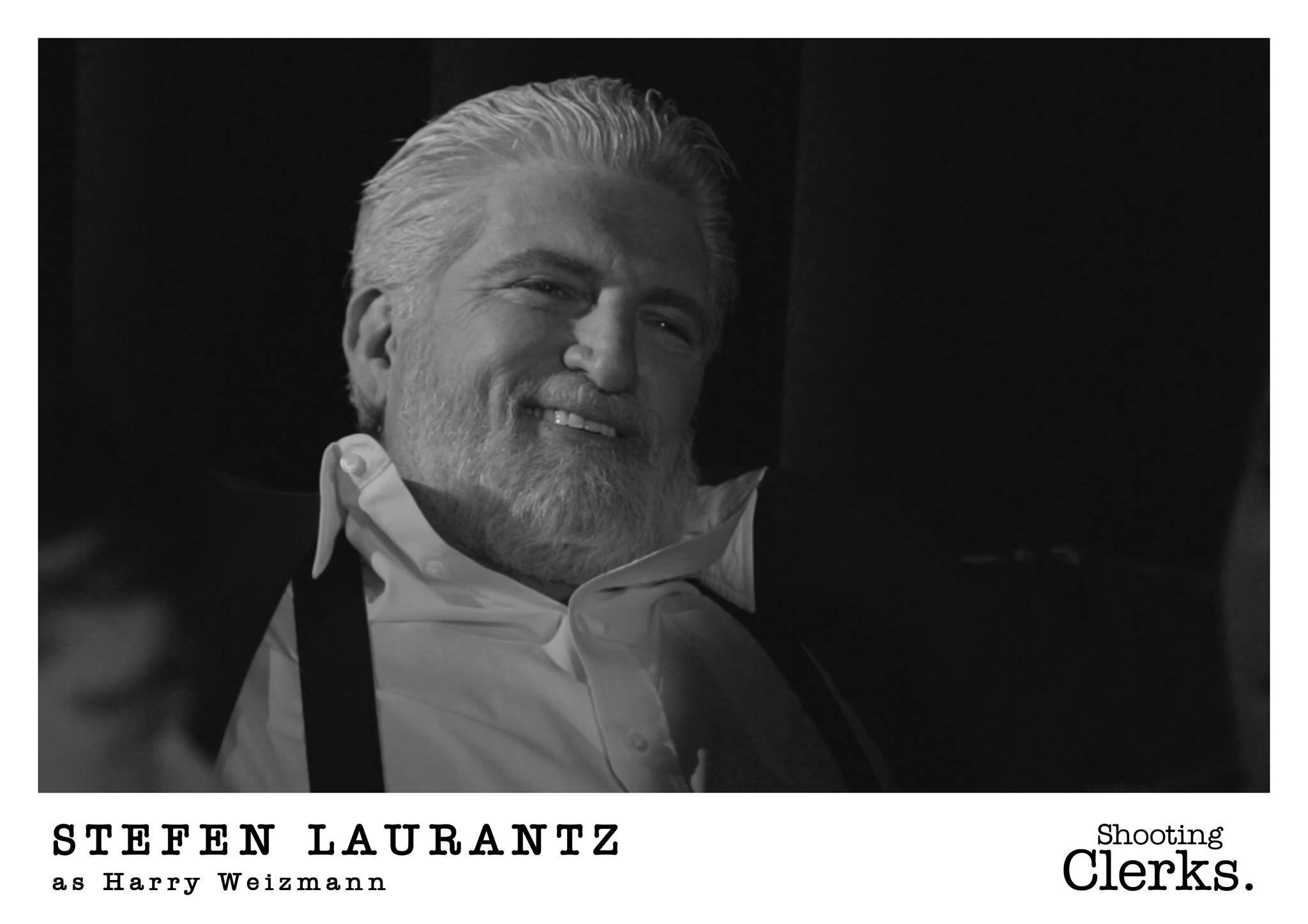